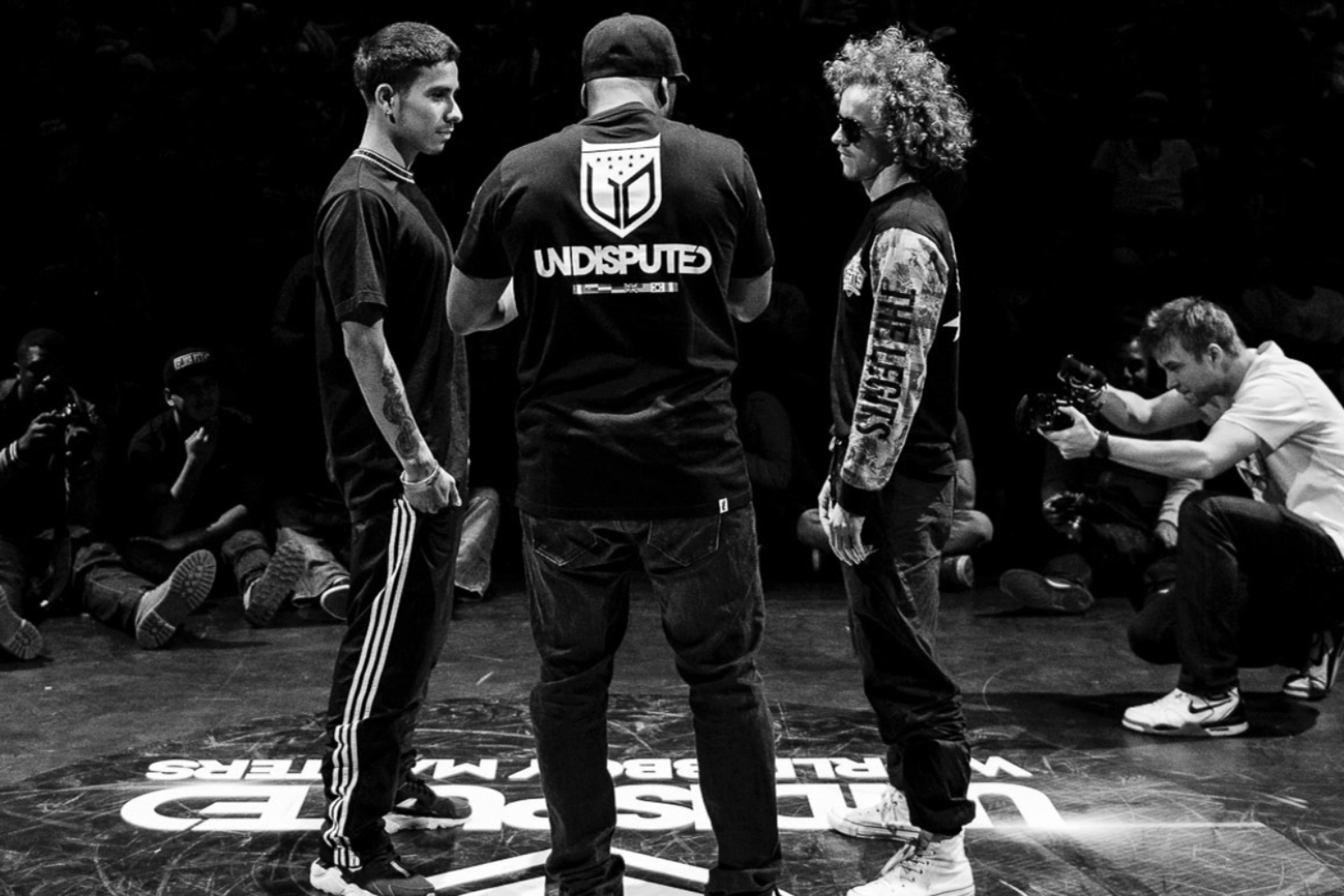 Last weekend, we traveled to France for the “ultimate final” of the World Bboy Series. City of Marseille was hosting the 2015 Undisputed World Bboy Masters organized by Zoubir of Marseille Battle Pro.

Despite some injuries , this was the final line up for the event:

Sunni (2015 IBE Champ) got injured the day before
El Nino and Kareem were injured. Issei was not available.

After battling in the groups, using Robin system, Kid Colombia and Victor won their groups respectively. Alkolil and Kleju advanced to semis from the second place in each group. Worth mentioning is Menno, who didn’t make it to the semis as only 2 judges votes separated him from advancing. Both semis were super close, Kleju beat Kid Colombia 2:1 and Victor won over Alkolil 2:1.

Three round final battle between 2015 number 7 Bboy Kleju and the number one of 2015 Bboy Victor was taken over by the Florida native Victor.  He won three World Bboy Series world titles this year and ended the season with the final victory equaling 2015 Undisputed title. Congratulations!

Now, sit back, relax, and enjoy the highlight footage from the final evening put together by our video team.