Razzle Roc | The Legits of the Year 2014 Champion 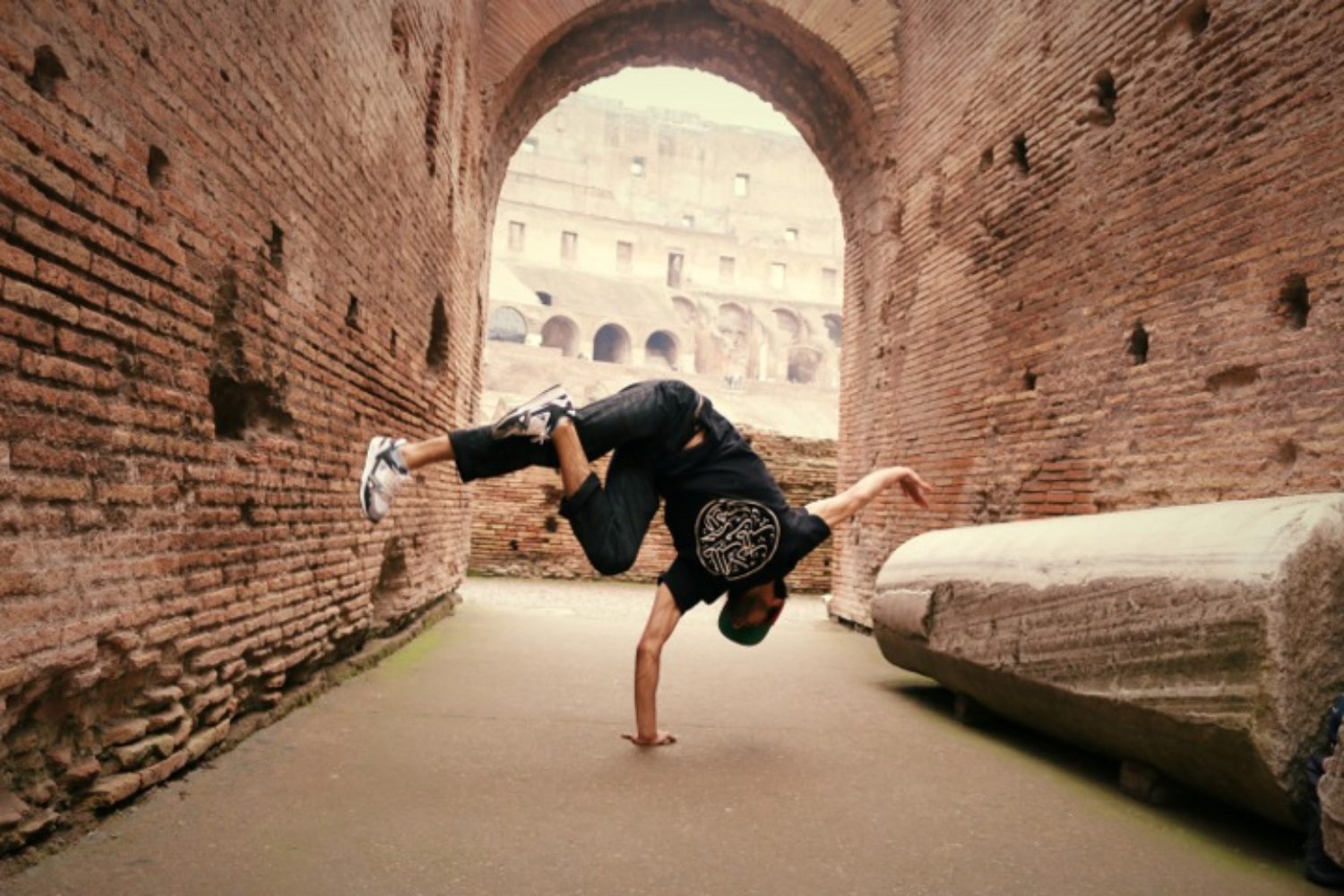 The Legits of the Year 2014 made some noise around the world last year. Over the 12 months, we got 900+ submitted passion pictures with monthly winners ranging from Brazil, Russia, France, UK, USA, Poland, Ukraine to Slovakia.

The ultimate finals were really intense with bboys from UK, Russia, and Ukraine present. Only one guy could be the winner though. Finally, Razzle Roc from London, UK with over 3000 combined votes on Instagram and our website took it. Here is a little profile of the UK native bboy.

Razzle Roc of the great international heritage mix (Kashmiri/Indian/Saudi Arabian/Jordanian and Afghanistani), got attracted to the world of breakin’ watching bboys from Korea such as Rivers, Drifterz, or Expression crews. As he says himself “I knew this was an Artform unlike any other. Since my young days I’ve always enjoyed exclusive kind of things, I went through many sports, but when I found breakin’, I knew that I had found something real.”

Breakin’ has been doing for him more than just a regular “hobby”. It has helped to bridge borders, break stereotypes, give opportunity to raising for charity. supply exchange of experiences in cyphers, which are as he says “invaluable” and raw essence of breakin’. When talking about passion and his purpose in life, Razzle simply answers:

“I think that many people are missing this today, and they aren’t so sure what they want to do. It’s because they haven’t truly found their passion. They’re wayfaring but lost, moving without a purpose you may say. And this follows what your movement stands for.” “I think it’s really fresh how you’re connecting people through many backgrounds to this one core feeling in the urban scene. It feels like the scene overall (for all forms of art) has needed this link for some time. One that can help inspire each other onto the next steps, and perhaps the future realizations. Respect to the Legits for holding it down. No doubt there is truth in the name.”

We are glad to see passionate people like Razzle, who are deeply into their thing, inspiring the community around them. This is what it’s all about. Razzle’s last few words to share:

Congrats to Razzle one more time and since we want to see more passion content and spread it around, striving to inspire the world, we decided to upgrade the contest and move from still to moving images this year.
We will organize The Legits of the Year 2015 video contest coming up with the release on March 2. Stay up for more information coming soon.
bboy, london, photo contest, razzle roc, the legits, the legits of the year, uk