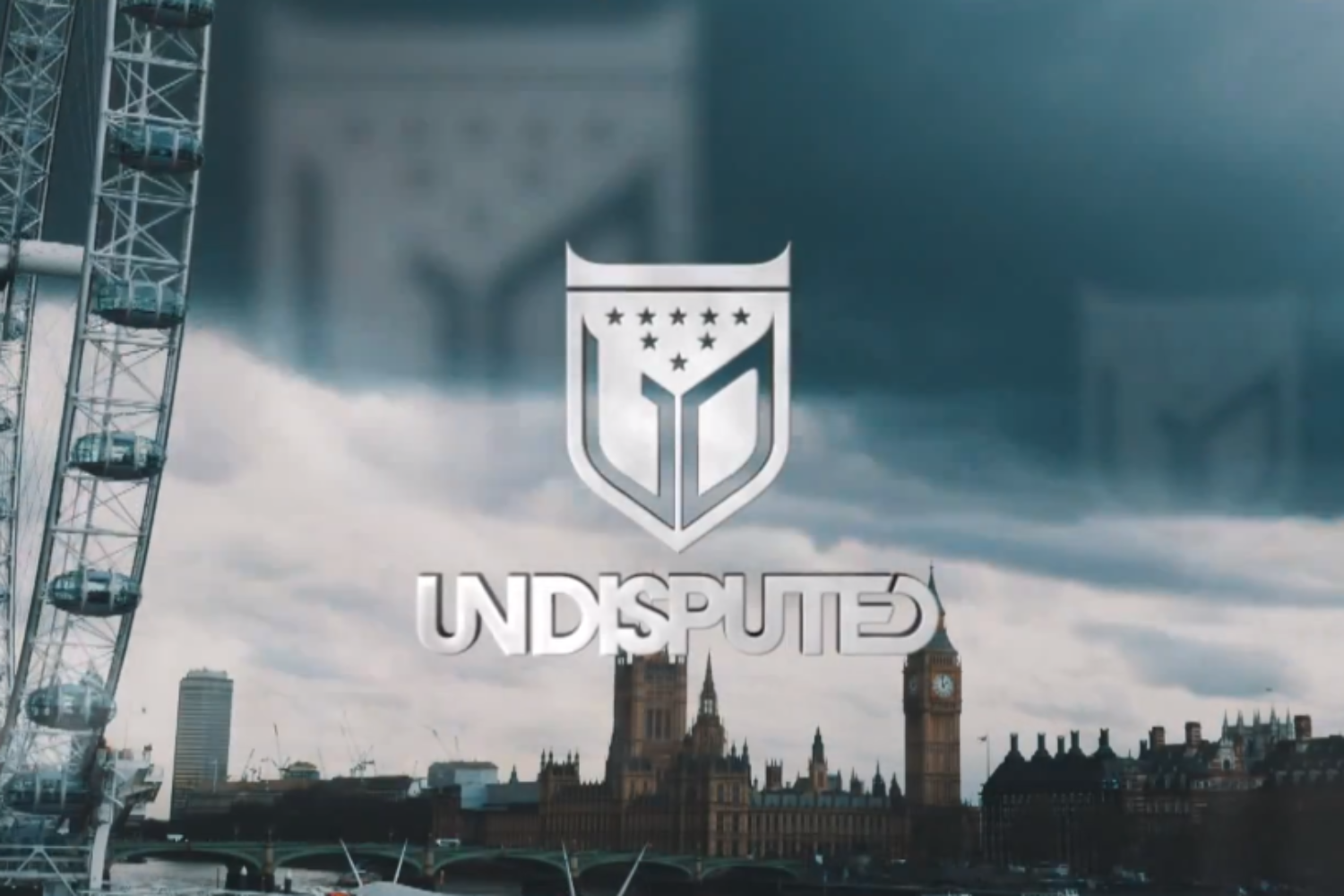 Last weekend, The Legits Studios got invited to shoot the Undisputed World Masters, which was the final event of World Bboy Series that was put together by eight most respected bboy events worldwide. For the first time in the breakin’ history, these events sent their world champions to meet in London and battle for the Undisputed World Masters title.

These were the champions who represented at the historically first Undisputed in London, UK:

After battling in the groups, using Robin system, Lilou and Menno won their groups respectively. Alkolil and El Nino advanced to semis from the second place in each group. Menno beat Alkolil in a very close battle and Lilou took it against El Nino. Three round final battle between Menno and Lilou was taken by the double Red Bull BC One World Champion Lilou.

Now, sit back, relax, and enjoy the highlight footage from the final evening put together by our video team.

If you are in Germany, you may need to watch the video via the vimeo link: