Battle of the Year 2014 | Our Latest Video Release 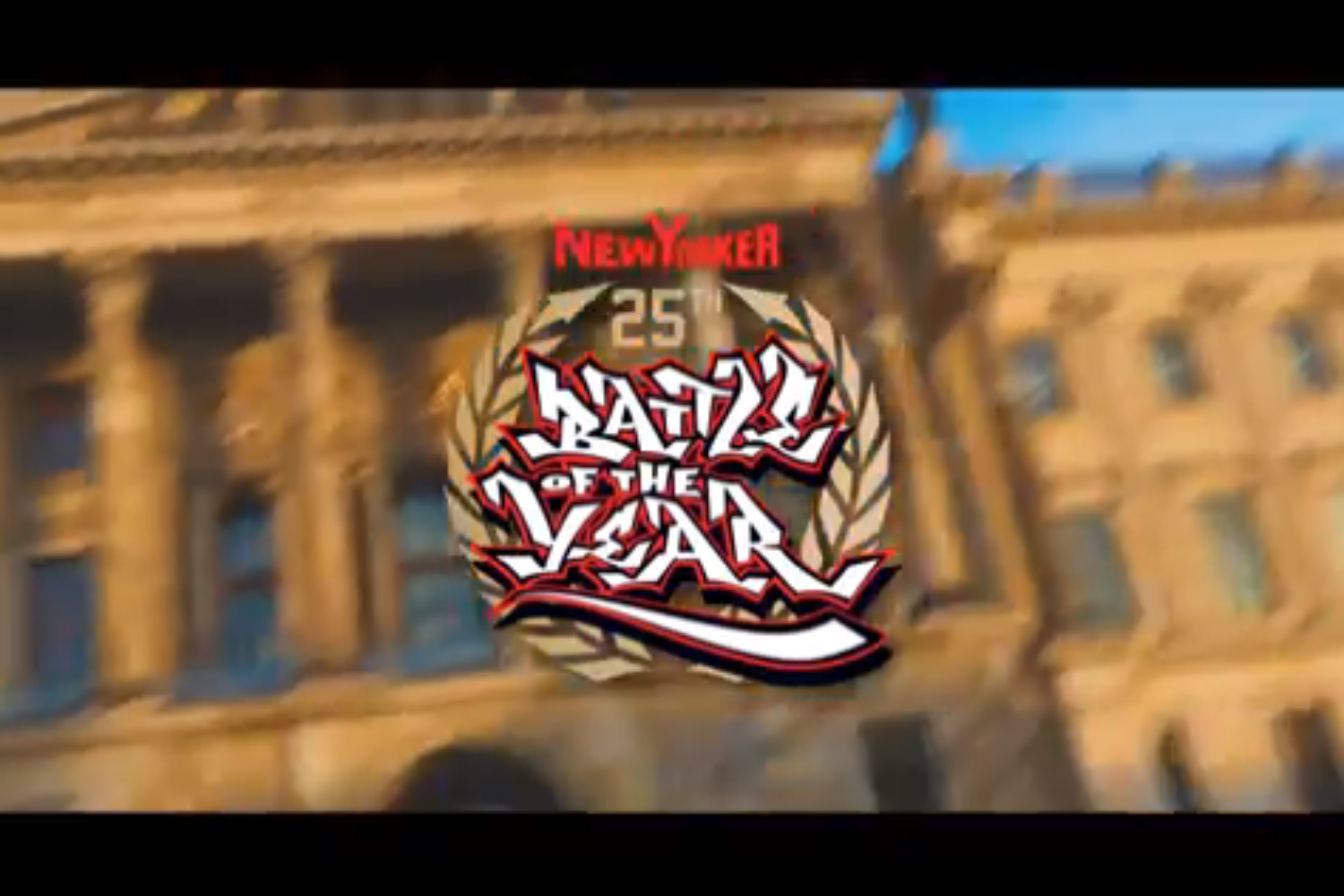 We spent four dope days filled with action from the theater night, thru the 1on1 BOTY/Undisputed battles to the legendary crew showcases and battles. For 1on1, Russian Alkolil beat Kleju from Poland, who already won Outbreak Europe and qualified for the Undisputed Champs that will take place later this year in London, UK.

For the most expected crew battles, we got to see some fresh showcases by bboys and bgirls from all around the world. Lot of crews came ready, but the champion could be only one. Finally, Predatorz from Russia took it against the Fusion MC from South Korea and won the Battle of the Year first time in the history. Now, sit back, relax, and enjoy the official recap directed and edited by The Legits Studios own Miniboj.